Go up! The average monthly price of global containers rose for the first time this year 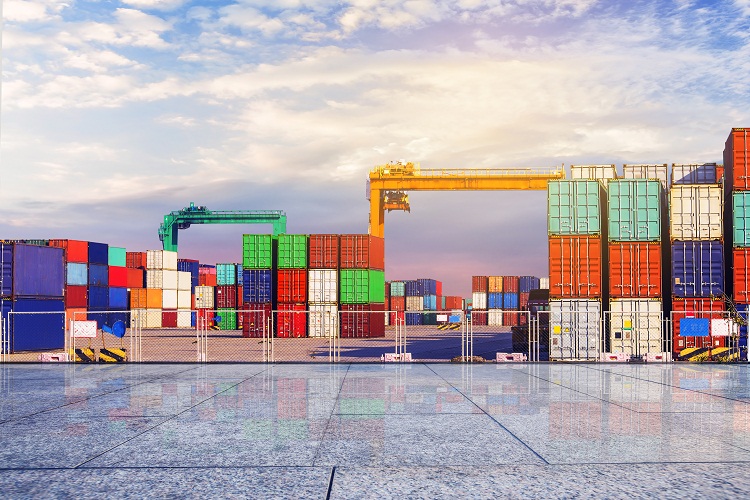 Container x Change, a statistical platform for container price statistics, recently released a monthly report - "Where are all the containers?" The data in the report showed that in May this year, the average monthly price of containers around the world rose for the first time. Of these, 20-foot DC gained an average of 5.4% (from $2207 to $2330) and a 40-foot HC rose 15% on average (from $3800 to $4,410). China is an exception, and although it has reopened, China's average container prices and rental rates are still declining.

Christian Roeloffs, co-founder and CEO of Container x Change, estimates: "The trans-Pacific route will see a surge in container usage, increasing vessel utilization on this route. As the peak season approaches, the spot freight price of containers will soon soar."

"In the past few months, Shanghai, Beijing, and Tianjin were all almost under lockdown. And these cities all have very close economic and trade contacts with other cities in China, so shipments in China as a whole have been affected. Shanghai is the main production center for auto parts, and Shenzhen is the main assembly center for automobiles. If the number of parts sent from Shanghai to Shenzhen is insufficient, assembly activities in Shenzhen will slow down, and Shenzhen's exports will have to slow down as a result."

As for where containers are "trapped", Christian said: "Port congestion continues in Western countries, especially in Los Angeles and Houston. Warehouse and land trucking services in Shanghai are getting harder and harder. The warehouses in Rotterdam are full of goods, like burgers, but not as full as Rotterdam."

Although container prices continued to decline in the previous few months due to lower demand for containers in China. But considering that demand that has been suppressed during that time will definitely explode, container prices in China will soar in the short term.

In the medium to long term, Container x Change agrees that global supply chain tensions will gradually ease. Therefore, they believe that the average price of containers will drop, container availability will rise, and container turnaround time will return to normalization.

What impact will the decline in consumer demand for goods have on the shipping market?

Some believe that the decline in consumer demand for goods will soon threaten freight demand, but this threat will not be fast due to the uneven distribution of containers. According to a Goldman Sachs indicator, the largest increase in merchandise consumption reached 15% compared to before the pandemic, and is currently only about 5% higher than before the pandemic. However, due to insufficient supply due to uneven distribution of containers, and a slight demand boost brought about by the peak season, the market will not change very clearly.

Christian concludes: "All in all, I don't think consumer demand and the container demand it affects is the biggest driver of container price instability, but a supply shock because it will take a long, long time to complete the redistribution of container locations."

Hub-type routes are being formed

Christian found that in the container market, the rise of regional trade networks will gradually increase the demand for small ships. He believes that as the route network becomes more complex, ships will have more and more berthing positions and turnaround times. The market is reconstructing supply chain routes and trans-shipment routes to build supply chain elasticity and reduce reliance on large trade blocks. To some extent, diversification of trade blocks can spread supply chain risk.