Distinguish, differentiate, compare and explain what is the difference between Nuclear Fission and Fusion Reaction. Comparison and Differences.

Nuclear fission occurs when scientists bombard a large isotope with a neutron. In this, an atom is split into two or more smaller, lighter atoms. This collision causes the larger isotope to break apart into two or more elements. These reactions release a lot of energy. You can calculate the amount of energy produced using an equation developed by Einstein: E=mc2 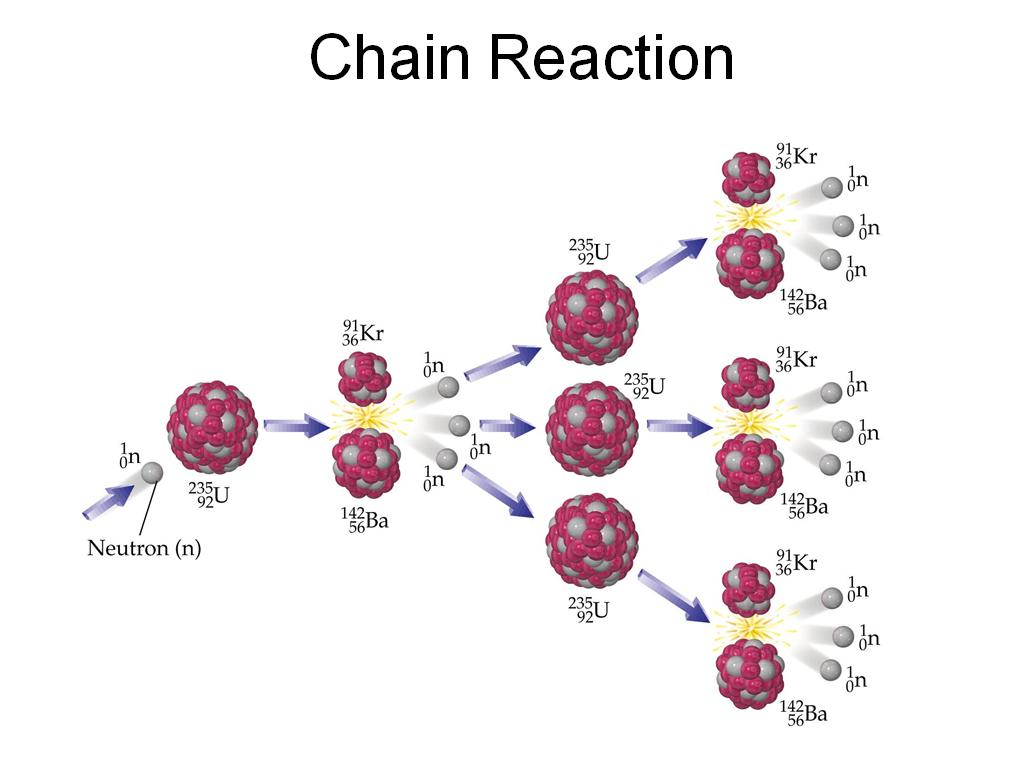 Nuclear Fusion is the energy-producing process taking place for example in the core of the Sun and stars. 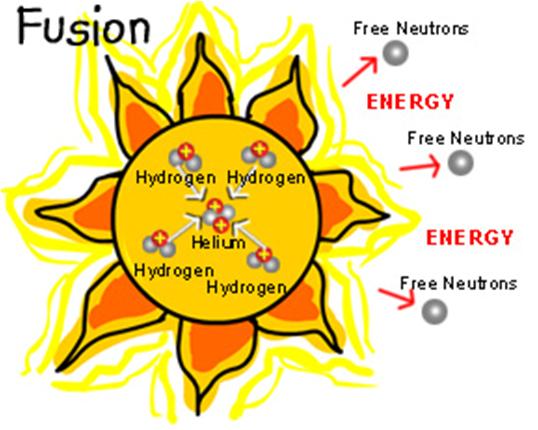 The reaction occurs when two smaller atoms fuse together, creating a larger, heavier atom. The core temperature of the Sun is about 15 million °C. At these temperatures, hydrogen nuclei fuse to give Helium and Energy. The energy sustains life on Earth via sunlight.

1. In Fission, the splitting of a large atom occurs into two or more smaller ones whereas in Fusion, combining of two or more lighter atoms into a larger one.

2. Nature of occurrence of the fission process is not natural while fusion is a regular process occurs in stars, such as the sun.

3. Nuclear fission is a reaction confined to heavy nuclei while fusion is confined to lighter nuclei.

6. In the Fusion reaction, the energy release in quite high as compared with a fission reaction.