Black tea is the most consumed tea all over the world. It comes from the same plant family as the popular Green or Oolong Tea. The main difference between this different types of tea is level of oxidation in the plants. Black Teas are left on the vine for the longest time before they are picked so they have almost more oxidation then others and also due to this sometimes have a slight bitter taste. Lets see some of the amazing health benefits of black tea here on this page. 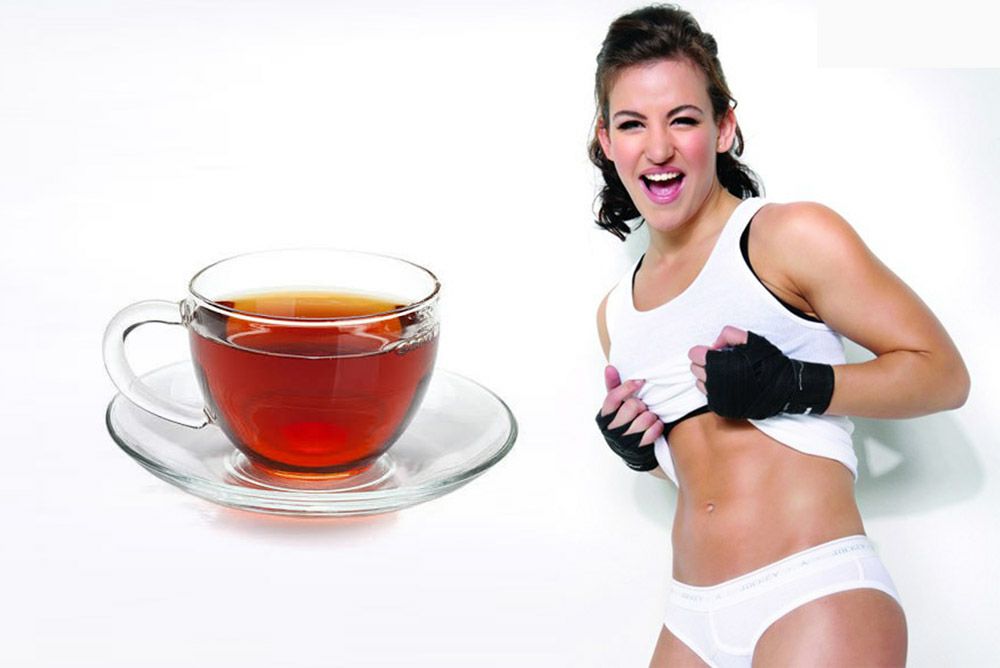 If youre trying to lose weight, sipping on black tea might help. Researchers from the University of California report that black tea could produce healthy gut bacteria and even boost your metabolism. The findings showed that chemicals found in black tea — called polyphenols — alters energy metabolism in the liver by changing gut metabolites. The results suggest that both green and black teas are prebiotics, substances that induce the growth of good microorganisms that contribute to a person’s well-being. Research on mice with four different diets proved that who received both black and green tea lost the same amount of weight as those on a low-fat diet. And mice on the black tea extract diet, in particular, showed an increase of the metabolism-boosting bacteria Pseudobutyrivibrio in their systems When you drink a cup of regular black tea, you’ll get 30 to 80 milligrams of caffeine. It only takes about 50 milligrams of caffeine to increase the amount of energy your body uses while at rest. While there’s no way to determine the exact effect on body weight, caffeine increased basal metabolism. Beyond the potential benefits of polyphenols and caffeine, black tea will help you lose weight if you use it as a replacement for high-calorie beverages. One cup of black tea only has 2 calories Most importantly, if you drink black tea at breakfast, you’ll keep burning calories all day long. 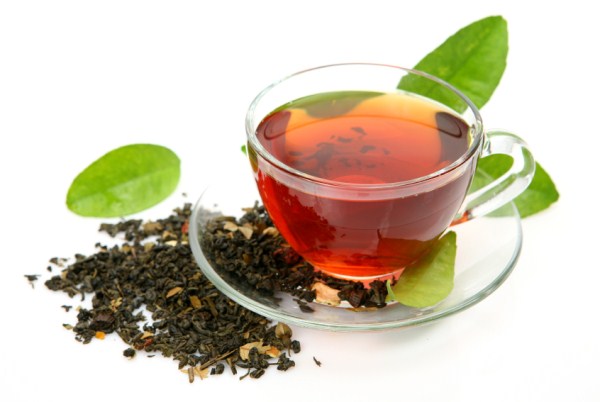 Metal Alertness black teas have the highest level of caffeine of all the teas. this can give a nice jolt and sometimes additional alertness. It has also been known to decrease stress to a great extent. Best drink for digestive problems This tea is rich source of abundant tannins and certain chemicals that have a positive, relaxing and soothing effect on the digestive system of human body. It also has an anti-inflammatory property which is effective in curing the digestive disorders. Powerful Antioxidant One of the most important advantages of black tea is that it contains antioxidant features, due to the presence of polyphenols. Thus it is good for cardiovascular health. This tea is rich source of antioxidants such as flavonoids, which are usually beneficial in preventing the oxidation of LDL cholesterol, thus preventing the damage in both the bloodstream and at artery walls, and lowering the risk of heart disease. Prevents Cancer This tea consists of antioxidants like polyphenol, catechins, and TF-2 compound which are beneficial in killing the cancer-causing cells. Good for Dental Health regular consumption of simple black tea has been known to reduce the buildup of plaque.