What is a Shooting Star 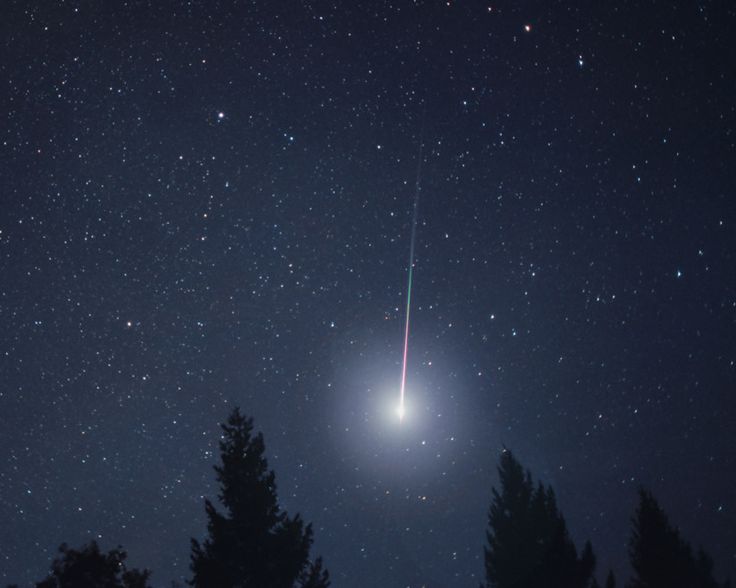 What is a Shooting Star: A galaxy is a massive gravitationally bound system that consists of stars? There are stars in the sky. They form shapes called constellations. A star is a hot, fiery globe shaped mass of gas which produces its own light. The Sun is a star and the sun is close to the Earth that is why it looks big.

Stars can grow and shrink and are variable. Temperature changes the color of stars. A young star would be 10- 200 million years old and are very hot with a blue color. They can be different colors like blue, red, yellow, and orange.

What is a Shooting Star

A shooting star is not a star at all, but the demise of a small piece of dirt (from dust­sized to pea­sized, for the most part) that hits the Earth’s atmosphere at enormous speed and burns up from friction with the air, producing a brief bright flash of light. Astronomers call them meteors. A fireball meteor is any meteor that shines brighter than the brightest planet Venus. A Comet is a rock in space that is very icy and forms a coma and a tail. Meteor Showers are events where many meteors can be seen in the sky. Can produce a few meteors per hour to 1,000 meteors per hour.

When is the Best Time to See the Shooting Stars?

A random shooting star can be seen on any night, but at certain times the Earth encounters a stream of dust particles left over from the evaporation of comets (larger bodies of dirty ice) that leave a dirty wake. During these meteor “showers,” a single observer may see thirty or more meteors per hour. The meteors can happen anywhere in the sky and require no equipment to see. The biggest obstacles to seeing faint meteors are city lights, clouds, and moonlight. So try to see them in as dark a place as possible, with a good view of the full sky.