What Is Phentermine And What Is It Used For? 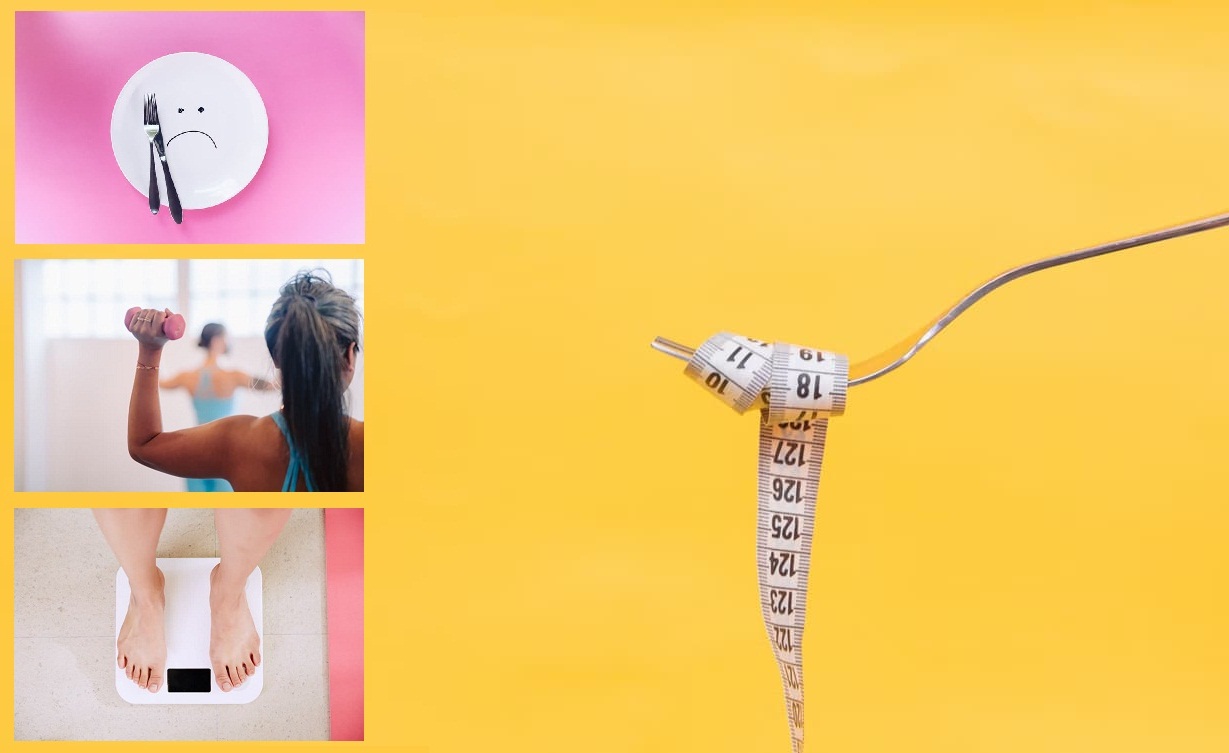 Phentermine is an appetite suppressant compound designed for short-term use. Although it is frequently used all over the world, unfortunately not much research has been done on this component. This compound has proven effective for short-term weight loss when used in conjunction with a low-calorie diet and exercise.

In the 1990s the phentermine compound was combined with other weight loss drugs. After reports of significant heart problems in people taking such drugs, the FDA pulled two other drugs used in the treatment - fenfluramine and dexfenfluramine from the market. Phentermine is used by the brand names Adipex-P, Lomaira, and Suprenza, or in weight loss medications such as Qsymia. Due to its chemical similarities to the stimulant amphetamine, it is sold by prescription as it is a controlled substance. If your body mass index (BMI) is greater than or equal to 30, your doctor may prescribe phentermine or other brand-name medications. People with a BMI of 27 or more may also be prescribed this compound if you have at least one weight-related condition such as high blood pressure, high cholesterol, or type 2 diabetes.

Phentermine is an ingredient that belongs to a class of drugs called "anorectics", also known as appetite suppressants. It is not known exactly how phentermine suppresses appetite, but the drug is thought to act by increasing the levels of neurotransmitters in your brain. Substances called neurotransmitters are your body's chemical messengers. Neurotransmitters include norepinephrine, serotonin, and dopamine. As the levels of these three chemicals increase, your appetite begins to decrease. In some cases, the body may develop tolerance to the effects of this drug. In such cases, the dose should not be increased and the use of the drug should be discontinued by talking to the doctor.

Limited studies have proven that drugs with this compound can increase fat loss. The expected average weight loss with the use of this ingredient is 5% of your initial body weight. In scientific studies, people who took an average dose of 27.5 mg of phentermine for 13 weeks lost an average of 6.3 kg compared to 2.8 kg in the placebo groups.

Phentermine on its own has been found to be effective for weight loss but may only work better when combined with topiramate. Topiramate is a drug used by itself to treat seizures, but this drug also has appetite-reducing properties. Phentermine and Topiramate is a combination medicine sold under the brand name Qsymia.

Scientific studies suggest that the combination of phentermine and topiramate is the most effective weight loss drug to date. When people use this drug with the advice of a doctor, they can reach an average of 9.8 kg weight loss. The combination of phentermine and topiramate may help reduce binge eating in people with bulimia nervosa and binge eating disorder (BED).

Bulimia nervosa includes the same binge-eating behavior as BED but includes behaviors such as self-triggered vomiting to compensate for the effects of binge eating. In a small 12-week study in overweight and obese people with BED, the drug combination phentermine and topiramate was associated with significant reductions in weight, body mass index, and binge-eating episode frequency.

Side Effects and Precautions

As there are no long-term studies on the safety of the phentermine compound, it is intended for short-term use only. However, it should also be noted that the FDA has approved phentermine in combination with topiramate for long-term use. Like any drug, phentermine can cause serious side effects, but these side effects do not occur in everyone.

The following side effects may occur if drugs containing phentermine are used:

You should not take phentermine if you have hyperthyroidism, heart disease, glaucoma, or if you are pregnant or breastfeeding. Phentermine should also not be used in combination with monoamine oxidase inhibitors (MAOIs), a class of drugs used to treat depression.

Your doctor will determine if this ingredient is suitable and safe for you.